The United Democratic Alliance is a Kenyan political party that initially was called the Party of Development and  Reforms.  It changed its name to UDA in 2021 under the influence of Dr. William Ruto, the president-elect.

It was founded in December 2020 the leader being Dr. William Ruto, Chairman Johnson Muthama, And Secretary General Veronica Maina. The party gained its popularity in January 2021 with its slogan “bottom-up” and the political symbol being a “wheelbarrow”

The wheelbarrow is a symbol of the “ value, dignity and respect of work in pursuit of an equitable society” with an aim of liberal convictism.

After the August 9th, 2022, elections UDA managed to gather a total of one hundred and thirty-eight seats (138) out of three hundred and forty-nine (349) in National Assembly. Twenty-two (22) seats out of sixty-seven (67) in Senate and twenty (20) seats out of forty-seven (47) Governors.

The following is the list of elected governors country-wide:

We have elections for Mombasa County & Kakamenga counties slated for 29th August this month. The results might change the tally of governors listed above. 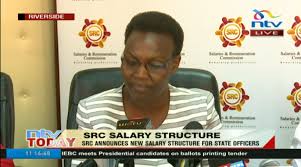 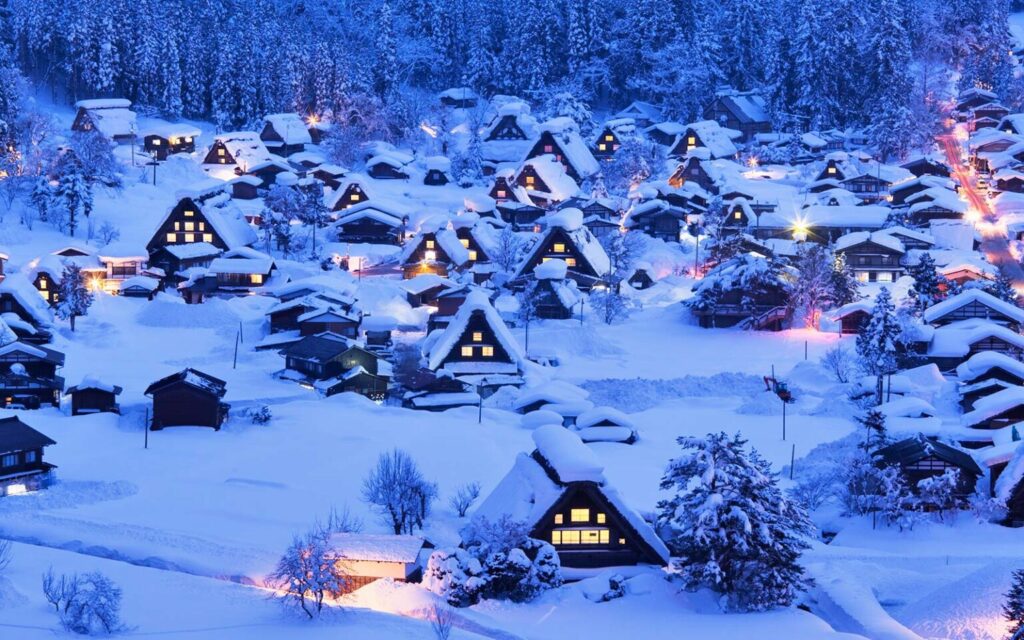 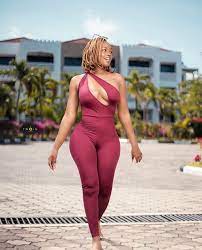 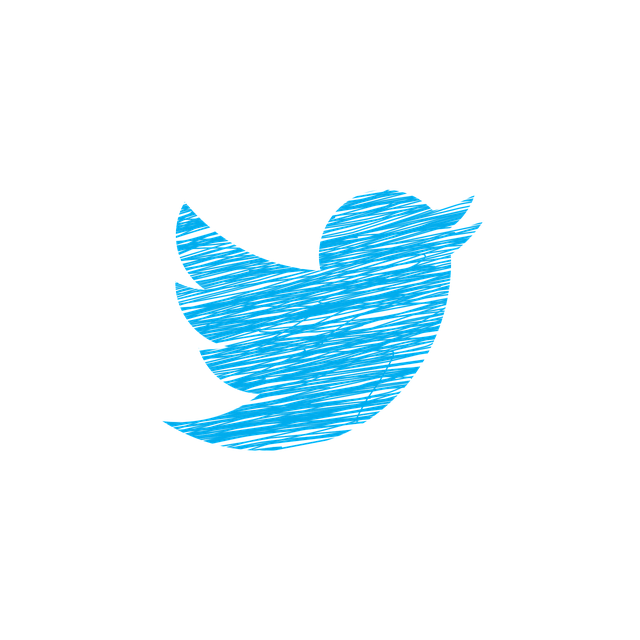