In every town you visit, there are three dominant tribes you will meet doing business, Kikuyu, and Somali. These people are everywhere and by default own almost every business in those towns. But why do they succeed in business?

What I have observed over time is that people from the three tribes talk less of employment and more on business. That’s why you will find them doing anything to make money.

They never give up

If you are keen enough, you would have noticed that a Kikuyu man is a fighter, he never gives up no matter what-the same applies to Kisii and Somali. These three tribes thrive in business because they are not thin-skinned.

They help each other

One Kisii man would come to Nairobi, starts Matatu business and after he realizes business is good, he will call his other Kisii friends to come and also try their luck. At the end of the day, all matatus in that town will be owned by Kisiis.

A Kikuyu will go to southern Sudan, start a hardware business if he finds the business is good, he will call his relatives and friends— the same applies to Somali people. Look at Eastleigh, few Somalis were there a decade ago but the town is now Somali dominated.

The idea of helping one another has greatly boosted these three tribes.

While other tribes aim at soft spots like employment, Kikuyu, Kisii, and Somali are out there taking risks. Visit Southern Sudan, North Eastern Kenya, and Somalia and take statistics to determine which tribes from Kenya are dominant, you will be shocked to discover that apart from the indigenous tribes, Kisiis, Kikuyu and Somali are well represented…sometimes you may wonder where other tribes are. Where there is money, they put their lives in line…and that’s why they succeed.

They are ahead of others with information

They say information is power, that’s the statement Kisiis and Kikuyu have used to beat other tribes in business. While other tribes are dropping CVs from one office to the other, Kisii and Kikuyu are in the field looking for business opportunities.

They are not extravagant

In business, every coin counts; Kikuyu and Kisii never spend lavishly, they save until the last coin. 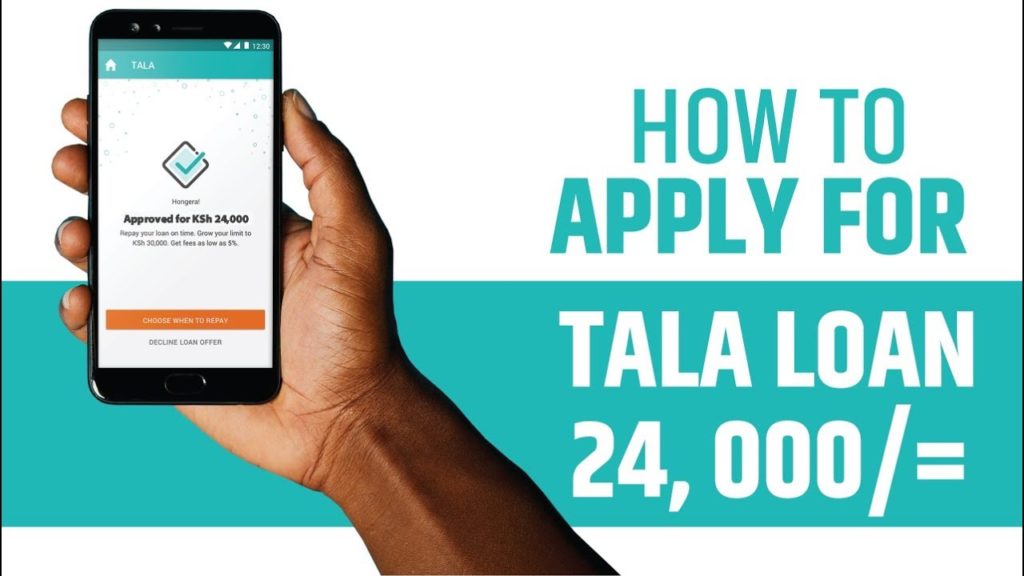 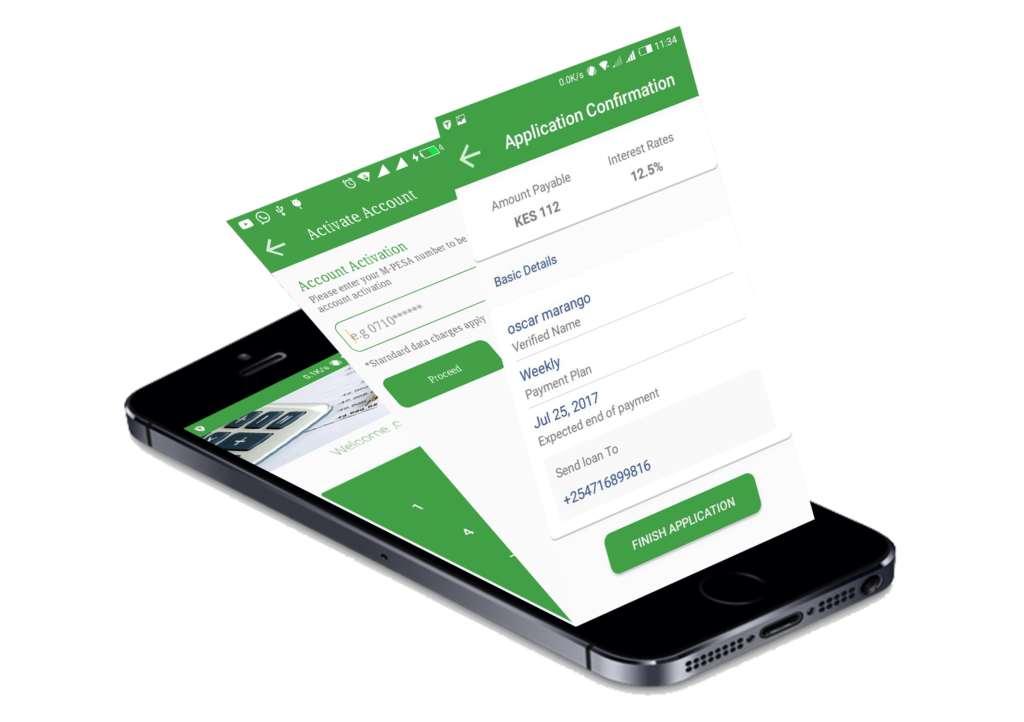 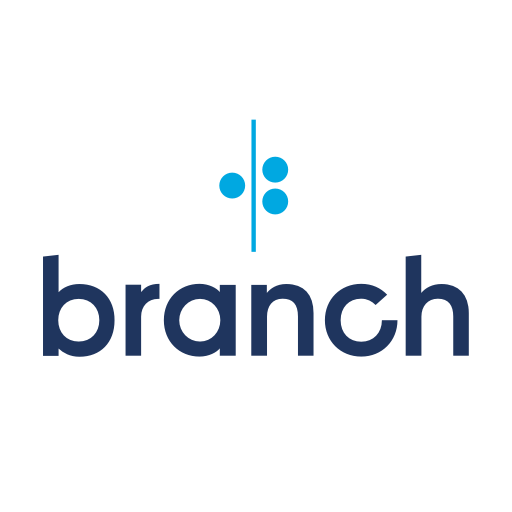 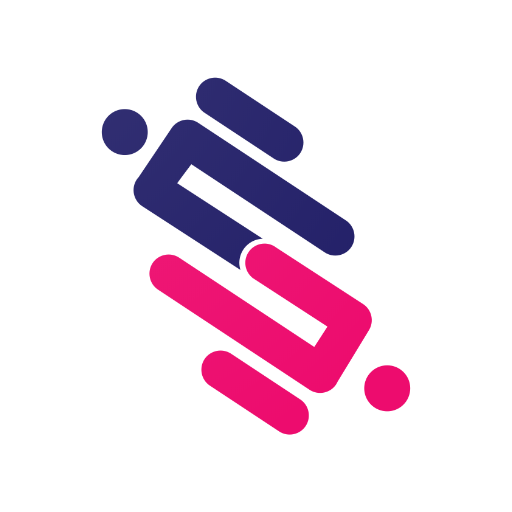